In the third and final ODI against New Zealand on Sunday, New Zealand skipper Tom Latham won the toss and chose to bowl first. Instead of Mohammed Siraj and Mohammed Shami, Umran Malik and Yuzvendra Chahal were brought in to play the dead rubber.

Mohammed Siraj And Mohammed Shami Rested For the Third ODI:

Rohit Sharma thinks the pitch looks good, and the team wants to take advantage of it. He also recognizes that there are still areas where the squad can improve and sees this match as an opportunity to do so.

Additionally, he has stated that Umran Malik and Yuzvendra Chahal are in for the game while Mohammed Siraj and Mohammed Shami are resting.

“We would have batted first, as a team we want to get out and play well. It is a great ground to play in, every time we come here it has been a good score. What is important is to give chance to some of the new guys who haven’t had a game and see how they go. We have got two changes – Mohammed Shami and Mohammed Siraj are out, and Umran and Chahal are in.”

The New Zealand team has also made some roster changes for the forthcoming match. Doug Bracewell has been brought in to replace Henry Shipley in the starting XI.

In the third and final encounter of the three-match ODI series against New Zealand, Team India, led by Rohit Sharma, will take on the Black Caps at the Holkar Stadium in Indore on Tuesday (January 24). With an unbeatable 2-0 lead after their eight-wicket victory in the second ODI on Saturday in Raipur, India has already won the series. India will attempt to make history by defeating the top-ranked squad.

Also Read: IND vs NZ: “I Won’t Be Surprised If India Scores 400 If They Got To Bat First” – Aakash Chopra Ahead Of 3rd ODI vs New Zealand

IND vs NZ: “The Curator Is The Right Person To Answer That Question” 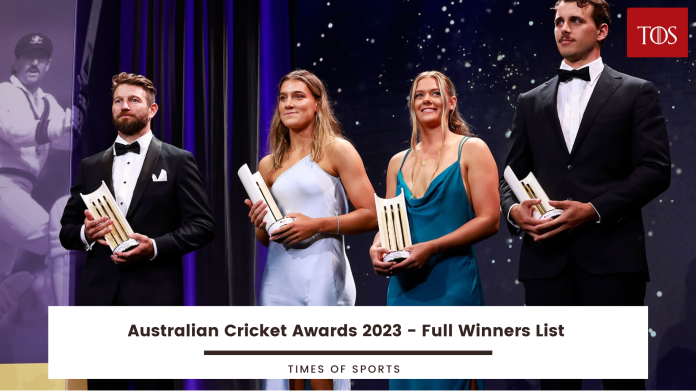 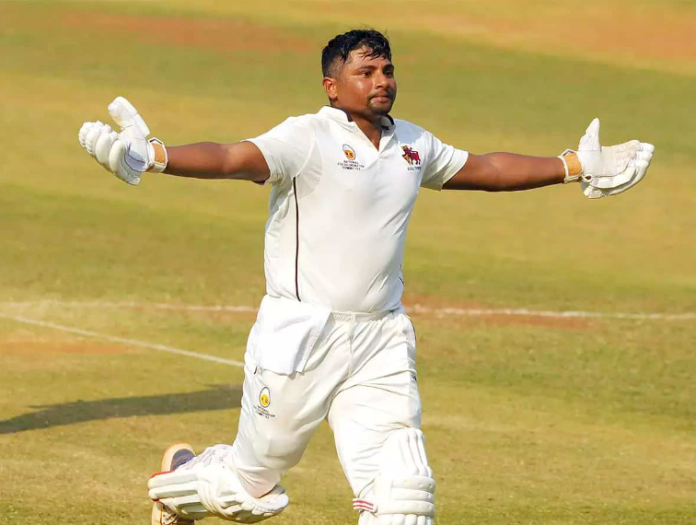 Jaswinder Singh - January 30, 2023 0
Right after BCCI announced the India Test squad for the Australia Test series, fumes starts to rose from all around the cricket community right...

IND vs NZ: “The Curator Is The Right Person To Answer That Question”

India beat New Zealand by six wickets in the second T20I of the three-match...
Australia Cricket