After decimating New Zealand in the ODI series, India are set to host the Kiwis for a three-match T20I series, scheduled to begin on January 27 at JSCA International Stadium Complex in Ranchi. The team management has once again backed their idea of playing a young squad and thus, the likes of Rohit Sharma and Virat Kohli have been rested for the series.

On the other hand, youngster Prithvi Shaw will be making his return to the Indian team after some stellar performances in the domestic circuit. He was waiting in the wings for quite some time and will finally feature in the national colours, however, his place in the playing XI is not guaranteed. Meanwhile, it will be another test for Hardik Pandya, who is yet to lose a series as the captain of the Indian T20I side.

The duo of Shubman Gill and Prithvi Shaw is likely to open for the first time in international cricket. They wreaked havoc during their time in U19 cricket and would be expected to perform the same way at the senior level.

Notably, both the cricketers are in brilliant form as Gill recently smashed a double century and a century against New Zealand in the ODI series. He was adjudged as the Player of the Series and may have booked his place in the playing XI for the upcoming ODI World Cup.

Shaw, on the other hand, smashed 595 runs from six matches in the ongoing Ranji Trophy. Based on his form and his hard-hitting skills, he once again made his return to the national side and now the Mumbai-born cricketer would hope to continue batting in the same avatar in order to seal his spot in the T20I side. In the presence of Prithvi Shaw, Ishan Kishan is likely to be demoted to number three. However, he will have the same role as India are likely to play an aggressive brand of cricket. Kishan’s form is a matter of concern as the 24-year-old has failed to fire in the ODI series. He will now eye to do well in the T20I series to prove his value in white-ball cricket.

Suryakumar Yadav is currently the number one ranked T20I batter but he could not perform in the recently concluded ODI series against New Zealand. The flamboyant batter, however, will not be worried about that and will once again hope to establish his authority in the shortest format of the game. 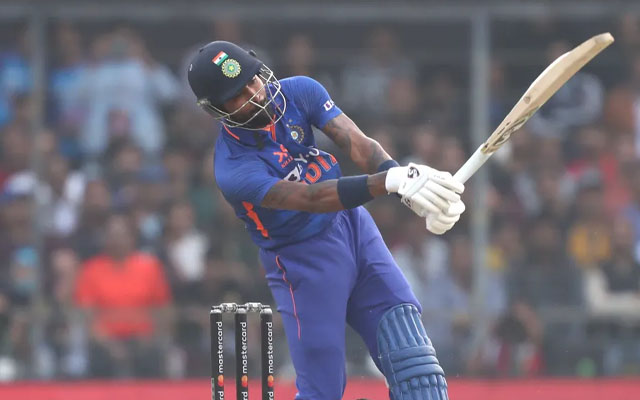 Deepak Hooda has not been at his best as of late. He was relatively poor in the T20I series against Sri Lanka and would hope to return to form. In 18 T20I matches so far, the Rohtak-born cricketer scored 356 runs at a strike rate of 149.57. He can also pick crucial wickets in the middle overs but the team management is yet to give him enough opportunities with the ball.

Hardik Pandya was phenomenal in the third ODI against New Zealand. The 29-year-old smashed 54 off 38 deliveries and helped India reach a healthy total after 50 overs. He has been extremely dangerous with the ball in the shortest format and that is a massive boost for the team going ahead. Moreover, he will try to get another win under his belt and cement his position as India’s next T20 captain.

Washington Sundar, on the other hand, picked up two wickets in the ODI series and has scored only 21 runs. Thus, there is a lot of room for improvement for the young cricketer. In the absence of Ravindra Jadeja and Axar Patel, the T20I series is going to be crucial for him and he would hope to live up to the expectations. 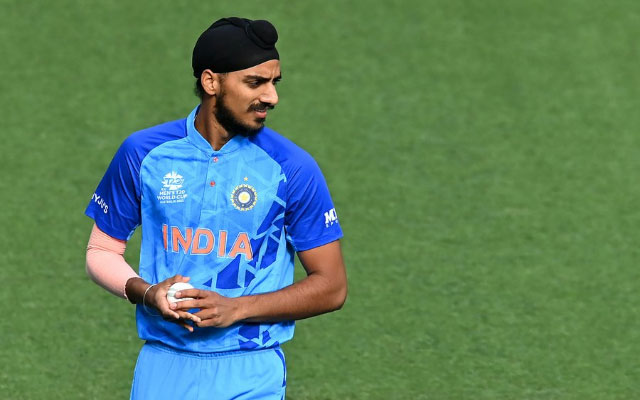 The pace trio of Shivam Mavi, Umran Malik and Arshdeep Singh add different dynamics to India’s pace bowling attack. Mavi has been sensational with the new ball while Umran can damage any attack with his sheer pace. Arshdeep, on the other hand, is brilliant in the death overs and thus, almost everything base is covered for India.

The left-arm wrist-spinner Kuldeep Yadav is expected to play ahead of Yuzvendra Chahal in the first T20I. In the final ODI clash in Indore, the 28-year-old clinched three wickets and looked in tremendous form. Therefore, the team management is likely to back him in the shortest format as well.

For a better experience: Download the CricTracker app from the IOS App Store and Google Play Store