Indian Cricket team will be touring Ireland for a 2 T20I match series. Both matches will be played on June 26 & June 28 in Dublin. Here you will complete details of India’s tour of Ireland 2022 like schedule, squads, live streaming, match start timings etc.

Here is the schedule for both matches of India vs Ireland 2022: 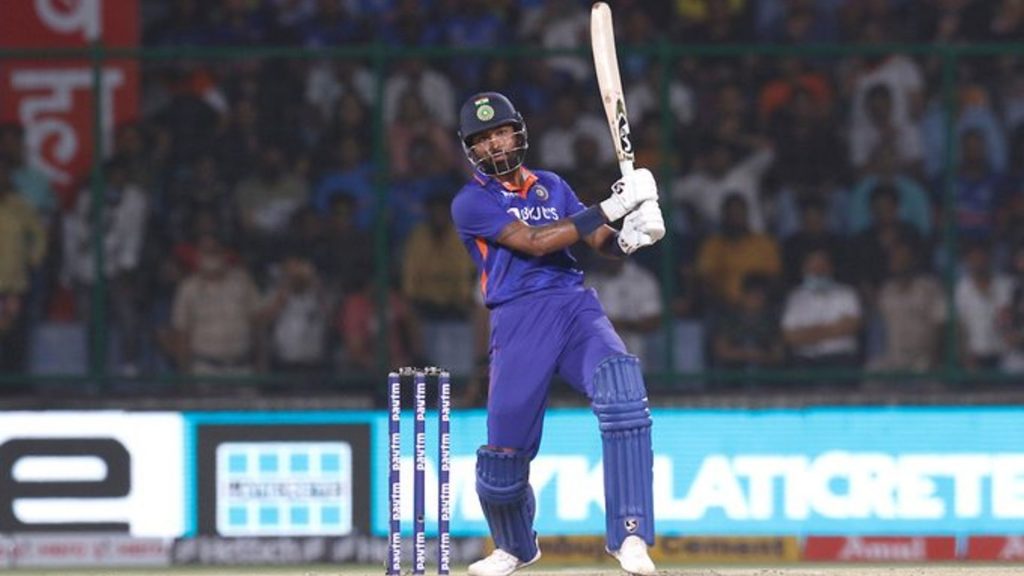 The Board of Control for Cricket in India on Wednesday (June 15) announced the India squad for the Ireland series. The squad named for the two-match T20I series will be led by Hardik Pandya while Bhuvneshwar Kumar will be the vice-captain.

Sanju Samon & Suryakumar Yadav who is coming from injury will make a comeback while Rahul Tripathi is also rewarded for his stellar batting in IPL 2022.

Arshdeep Singh & Umran Malik will continue with the squad awaiting for their debut in International cricket. VVS Laxman will be the head coach of team India and will be assisted by Shitanshu Kotak (batting coach), Sairaj Bahutule (bowling coach) and Munish Bali (fielding coach).

Ireland, meanwhile, have included the uncapped duo of Stephen Doheny and Conor Olphert in their 14-man squad. The duo have received a call-up for the national team after some impressive showing in club cricket.

India tour of Ireland, 2022 Live Streaming –  Where to watch

Sony Six and Sony Six HD will telecast the LIVE matches for the India tour of Ireland 2022 while viewers can select LIVE STREAM on the SONY LIV app with a paid premium subscription.

India vs Ireland : Head to Head Records in T20I

India and Ireland have played 3 T20I matches and Team India has a 100% win record against Ireland with 3-0.

Rohit Sharma will return as the skipper for the white ball series against England...
England Cricket

England announced their playing 11 for the rescheduled 5th Test Match against India that...