“It Won’t Be An Easy Challenge”, Rohit Sharma On Australia Series 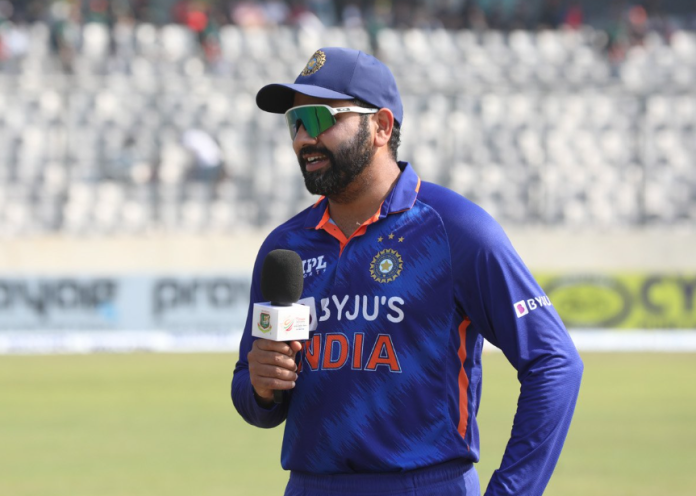 The thirst for the Australian red ball series becomes quite intense even before the conclusion of the New Zealand series.

During the New Zealand tour of India 2023, a total of 3 ODIs and 3 T20Is have been scheduled to play. While India won the ODI series, IND vs NZ T20I series will begin on January 27.

India already sealed the ODI series victory by winning the first 2 ODIs while the last match set a platform for the team to lay hands on new combinations.

According to that India benched Shami and Siraj and included Umran Malik and Chahal in the playing 11 of the last ODI. Chahal bagged 2 wickets while Malik bagged one wicket and supports Shardul Thakur to lead India to win the last ODI match.

Gill who made his ODI debut in 2019 against New Zealand scored his first double-century against the same team in the first ODI match and went on to bag the player of the series award. Shubman Gill with his impressive performance in the NZ ODI series equals Babar Azam’s record for scoring the most runs in a 3-match bilateral ODI series.

“Honestly, we don’t talk too much about rankings. It’s about winning games and it won’t be different when we play the Tests against Australia. It won’t be an easy challenge but we’re up for it,” Rohit said at India vs New Zealand 3rd ODI post-match presentation ceremony.

The Australia tour of India 2023 will begin on February 9 and will conclude on March 22. A total of 4 Tests and 3 ODI match has been scheduled during the tour.