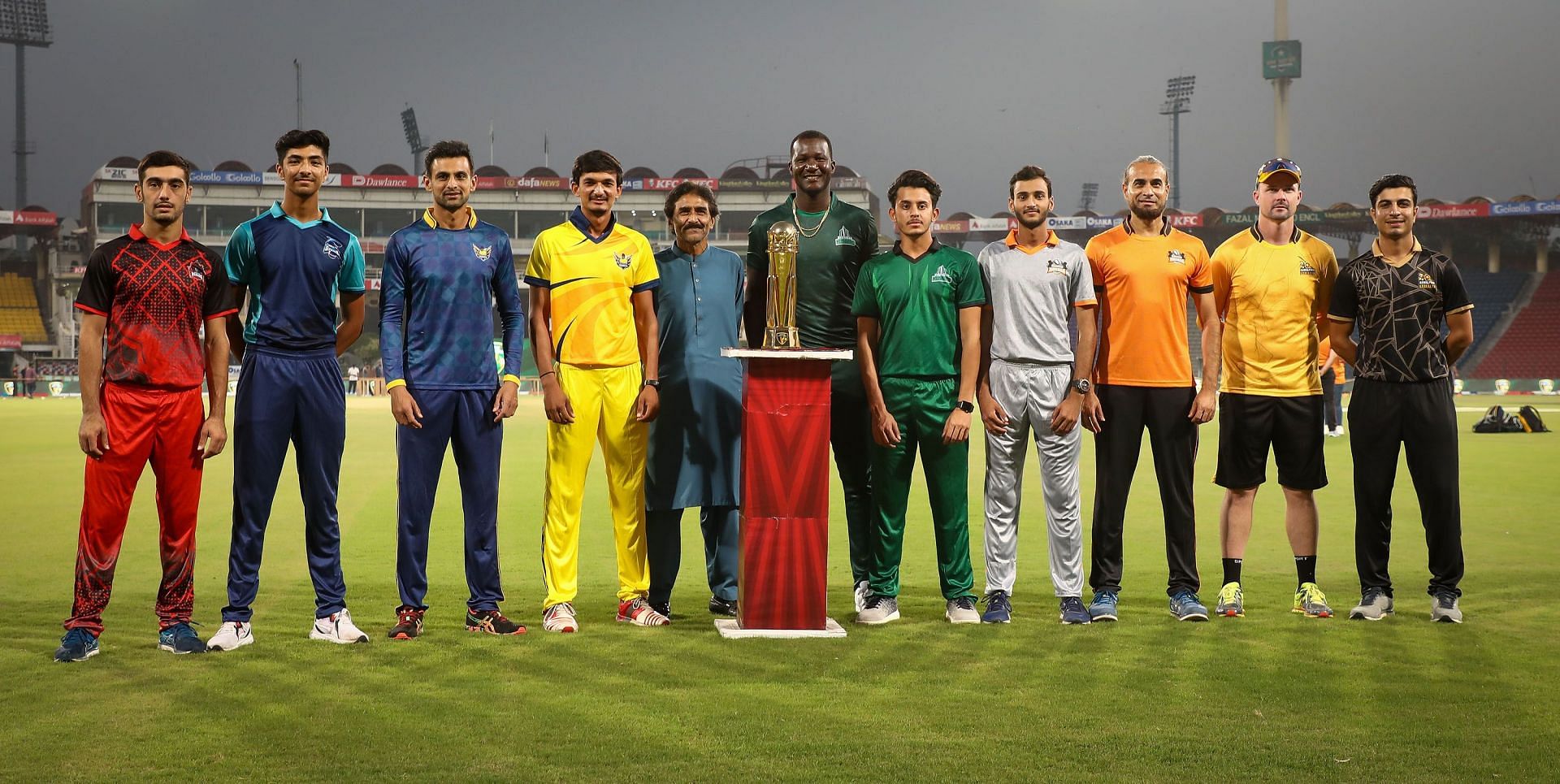 The first season of Pakistan Junior is all set to begin at Lahore’s Gaddafi stadium with the first match between Gujranwala Giants and Mardan Warriors on October 6 at 9 pm. The Pakistan Junior league 2022 is a first ever under 19 league with players selected through a draft system including international age-group cricketers. This is a six-city based franchise league where six teams will play total 19 matches. All the matches will be played at the Gaddafi Stadium.

Each of the six teams is mentored by a former international cricketer. Shahid Afridi will mentor the Mardan Warriors, while Shoaib Malik will mentor the Gujranwala Giants. Among international cricketers, Viv Richards for Gwadar Sharks, Imran Tahir for the Bahawalpur Royals, Daren Sammy for the Hyderabad Hunters, and Colin Munro have been allotted for the Rawalpindi Raiders.

Some of the top coaches who work with domestic U19 and senior teams have been hired for the six junior teams. Gordon Parsons and Toby Radford are foreign coaches on the team. Radford will serve as Rawalpindi’s head coach and Parsons will serve as Bahawalpur’s.

Here are the squads of all the six teams: