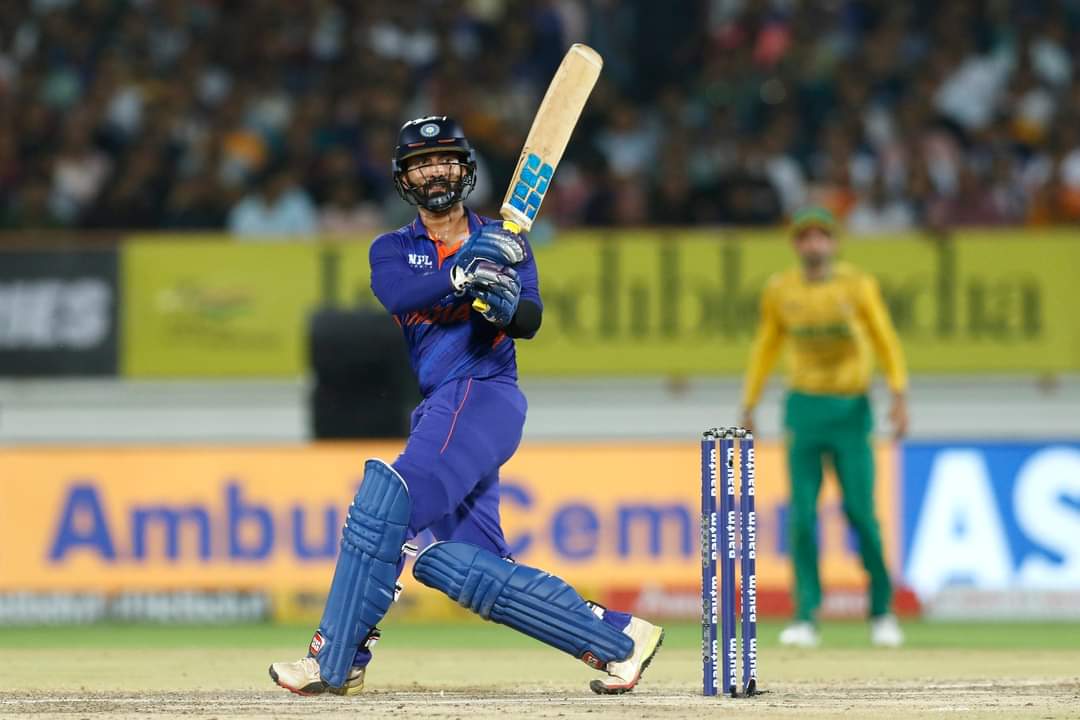 During the South Africa tour of India 2022 the three match T20 series will be played first. The three matches are set to take place on September 28, October 2 and 4. It will be followed by a three ODI match series which will take place on October 6, 9, and 11.

Team India is currently playing the Asia Cup 2022 Super Four stage. But the tournament is almost over for the defending champions after facing successive losses in the Super Four stage at the hands of Pakistan and Sri Lanka. Batting first in both the matches, team India failed to defend the totals and lost both matches on penultimate ball of the match. After Asia Cup 2022, India will play a three T20 Match series against world champions – Australia.

India last played against South Africa in a T20 series earlier this year in June. The series was tied with 2-2 matches each. South Africa won the first two games and India won the last two games. The 5th T20I was washed out due to rain.

Here is the complete schedule for the South Africa’s tour of India. Please note that all timings are in IST.

India and South Africa are yet to announce their squad for the ODI and T20I series. Since both are strong teams, top players will be part of the squads to prepare for the upcoming T20 World Cup 2022.

All T20 matches between India vs South Africa will start at 7:30 PM IST While the ODI matches will start from 1:30 PM onwards. The live telecast and live streaming for each country is as follows:

Fans can watch the online live streaming of the matches on the Disney+ Hotstar app. Viewers need a premium subscription to watch the matches live on the app.

In South Africa, the South Africa tour of India 2022 will be telecast on SuperSports TV Network. Channels like SS Grandstand, SS Variety 4, and SS Cricket will present the live-action of matches.

Sky Sports will present the live telecast of the matches in the United Kingdom.

In the Caribbean islands, Flow Sports will telecast the matches. The live streaming will be available on the Flow Sports app.

In the United States

The matches will be available to watch on Willow TV in the United States.

ATN Cricket Plus will be streaming the matches in Canada.

In Australia, Fox Sports (Fox Cricket) will present the live-action of matches.

Ten Sports Pakistan will be streaming the matches in Pakistan.

Gazi TV will be streaming the matches for Bangladesh.

You can book the tickets for South Africa T20I & ODI matches against India through online portal – www.bookmyshow.com and www.paytminsider.in

Road Safety World Series second season (RSWS 2022) is all set to commence from...