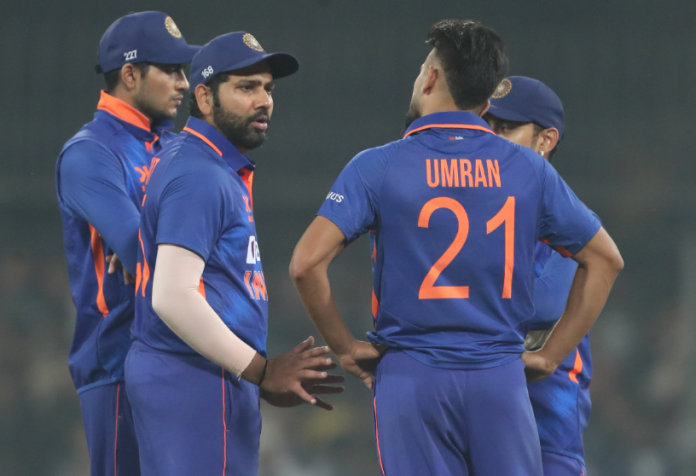 During the New Zealand tour of India 2023, a total of 3 ODIs and 3 T20Is have been scheduled to play. While India won the ODI series, IND vs NZ T20I series will begin on January 27.

India already sealed the ODI series victory by winning the first 2 ODIs while the last match set a platform for the team to lay hands on new combinations.

According to that India benched Shami and Siraj and included Umran Malik and Chahal in the playing 11 of the last ODI. Chahal bagged 2 wickets while Malik bagged one wicket and supports Shardul Thakur to lead India to win the last ODI match.

“We bowled pretty well, stuck to our plans and held our nerve. Shardul has been doing it for a while. Teammates call him a magician and he came and delivered yet again. He just needs to get more games under his belt,” Rohit said at the post-match presentation.

India won the first ODI, a high-scoring thriller at Hyderabad by 12 runs, while their seamers helped them to an eight-wicket win at Raipur in the second game.

“I thought in the last six games we played, we did most parts right and that is the key in 50-over games. We were consistent too. Without Siraj and Shami I knew we wanted to give chances to people on the bench.

We wanted to get Chahal and Umran in the mix. We wanted to see how they react under pressure. I know we had the runs on the board, but I don’t think any score is safe here,” the India captain added.

Praising Kuldeep Yadav, Rohit said, “Every time I have given Kuldeep the ball, he has given us crucial breakthroughs. Wrist spinners tend to get better with game time.”

Shubman Gill with his impressive performance in the NZ ODI series equals Babar Azam’s record for scoring the most runs in a 3-match bilateral ODI series.

He was adjudged the ‘Player of the Series’ for his sensational exploits with the willow, which included a maiden double hundred in the first match.

“Gill’s approach is quite similar in every game. He doesn’t carry any emotional baggage from his previous innings and wants to start afresh every game. For a youngster still finding his feet in international cricket, it is a great attitude to have. He could have taken things lightly but he is cut from a different cloth,” Rohit added.

Speaking on his long-awaited century, Rohit Sharma said: “Today’s hundred means a lot to me. I’ve been batting well, so it was just about going that extra mile. The pitch was good today. Honestly, we don’t talk much about the rankings.

Our dressing room discussions are mainly around doing the right things on the field. Australia are a quality team and things won’t be easy for us but I am pretty sure we will be up for it (Border-Gavaskar Trophy)”.

Notably, this is the first ODI century since January 2020 and also becomes the third-highest six-hitter in the history of ODI cricket. 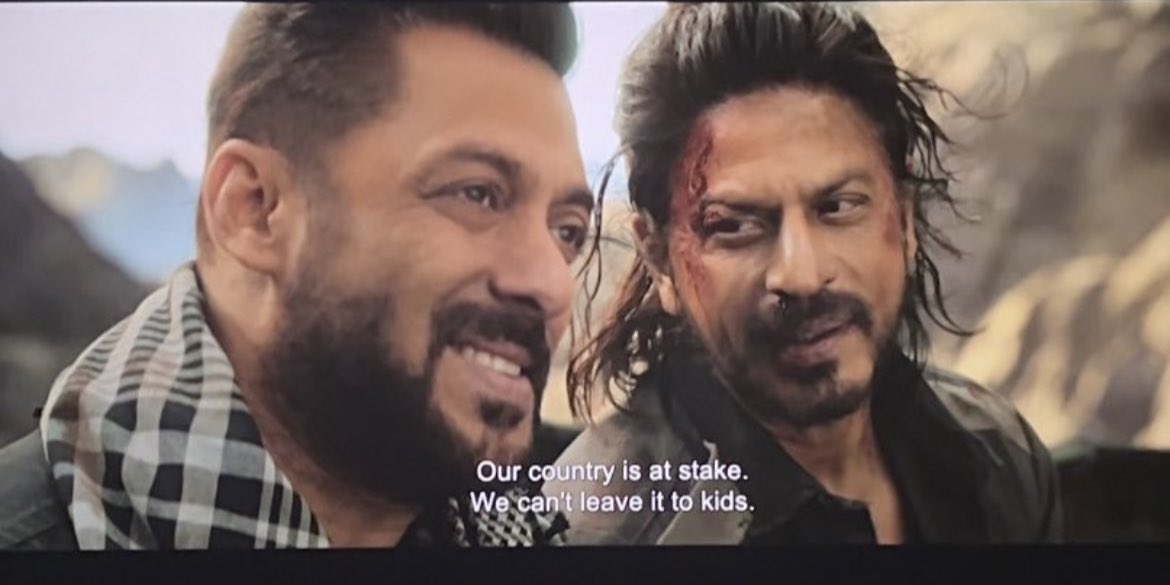 Jaswinder Singh - January 29, 2023 0
Get every cricket updates! Follow us onA great finishing touch from Daryl Mitchell's bat and a disciplined display from the bowling unit helped the...

“Adapting To The Situation Was Very Important”- Suryakumar Yadav After Winning The Player Of...

Jaswinder Singh - January 29, 2023 0
Indian Cricket Team registered a nervy victory over New Zealand in the 2nd T20I Match. The Men in Blue won the match by 6...

The Indian U-19 women’s cricket team created history as they won the inaugural edition...