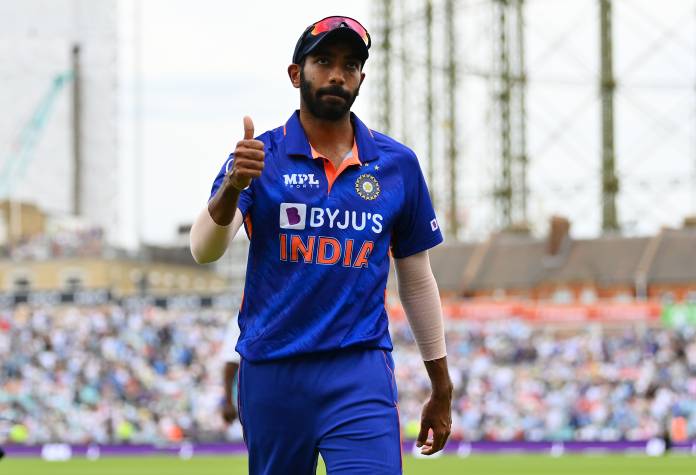 Earlier Bumrah was named in India’s ODI squad for the Sri Lanka series but was ruled out of the tournament at the last moment. Bumrah sustained a lower back stress fracture after the England tour and missed the Asia Cup last year.

“About Bumrah, I am not too sure at the moment. The first two Test matches, of course, he is not going to be available. I am expecting…I am hoping, not expecting, that he plays the next (last) two Test matches (against Australia). We don’t want to take any risks with him as back injuries are always critical. We have a lot of cricket coming back after that as well,” Rohit said on Tuesday.

“We are in constant touch with physios and doctors in NCA. We will monitor. The medical team will give him as much time as he wants,” he added.

The Test series for the Border-Gavaskar Trophy, which is also part of the World Test Championship (WTC) 2022-23, will begin on February 9 in Nagpur. The last two Tests are scheduled to be held across the first two weeks of March.

Earlier, to strengthen the team’s chances at the T20 World Cup 2022 held in October-November last year, Bumrah was rushed to the T20 side during a home series against Australia, where he broke down once again and was ruled out for an indefinite period.

During the ongoing New Zealand tour of India 2023, a total of 3 ODIs and 3 T20Is have been scheduled to play. While India won the ODI series, IND vs NZ T20I series will begin on January 27.